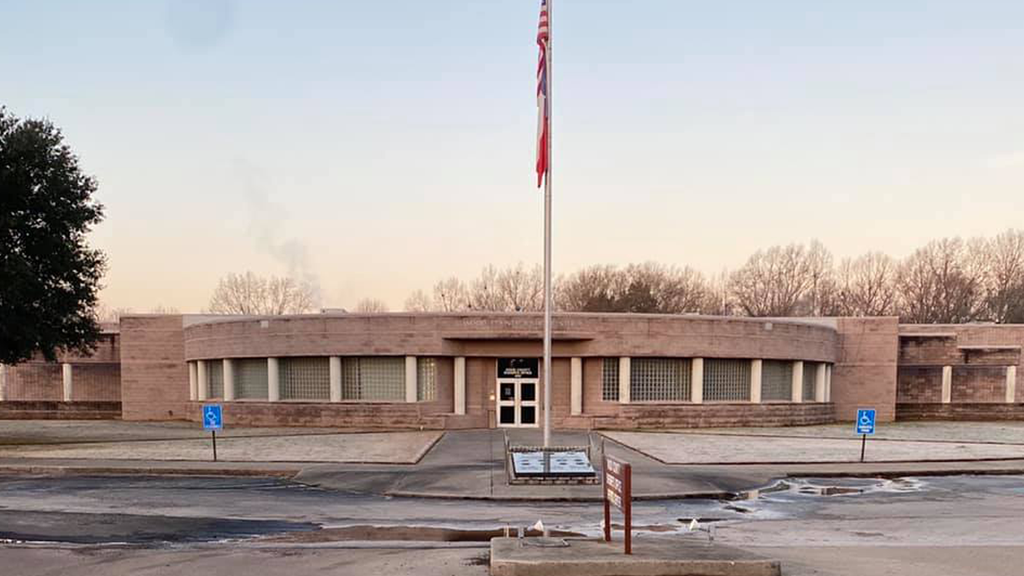 Get out of Wood County Jail

In Wood County, once an individual has been arrested for a criminal offense (felony or misdemeanor), they will be held in Wood County Jail until it is their time to appear before a judge in their area. During this time, the alleged offender will be taken to a booking station where their photographs (mugshots) and fingerprints will be recorded and saved.

How do I get someone out of jain in Wood County?

Once a bail amount has been set by the court, follow the process below to get out of Wood County Jail in Wood County, Texas. Not Guilty Bail Bonds will help you through this stressful process. It all starts with a call.